How Common is Erectile Dysfunction

How Common is Erectile Dysfunction?

If you’ve never had issues with sexual performance, then you’ve probably fallen into thinking of erectile dysfunction as somebody else’s problem. But there’s a good chance you know somebody affected by at least occasional problems, no matter what age group you fall into. The facts are that erectile dysfunction isn’t something to hide.

What’s first important to remember is that there is room for interpretation in defining erectile dysfunction. WebMD defines ED as “the inability to attain or maintain an erection of the penis adequate for the sexual satisfaction of both partners.” This can mean anything from complete impotence to just unsatisfactory performance. As such, statistics about erectile dysfunction are after talked about in ranges rather than exact numbers to account for this range in definition.

But regardless of how you define it, ED is common in men of all ages. Anywhere from 15 million to 30 million men have ED, and up to 40 percent of all men have performance issues from time to time. ED becomes more common as men age, with 15 to 25 percent of 65-year-olds experiencing regular problems compared to five percent of 40-year-olds. This is mainly because many of the physical problems that cause ED, such diabetes and high blood pressure, are more common in older men.

However, some causes of ED that are common in younger men as well – as such, 25 percent of new diagnoses are in men under the age of 40. Any disease that limits blood flow to the penis, such as diabetes and atherosclerosis, can cause ED. Younger men are also more likely to suffer sports injuries or use stimulants, sedatives, antihistamines, and other drugs that can interfere with necessary nerve signals. Although their effects have been downplayed in recent years, stress and anxiety can still cause temporary or long-term performance issues, and these can happen at any age.

No matter what age you are, erectile dysfunction is common enough that you shouldn’t feel ashamed or singled out. Instead, you should focus on finding the right solution to restore performance. Whether through medication, therapy devices, or living a healthier lifestyle, there are plenty of options to ensure a satisfying sexual future. 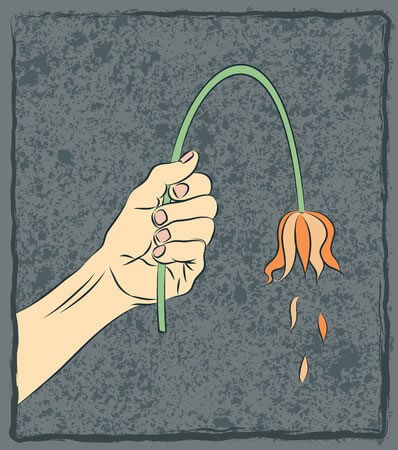 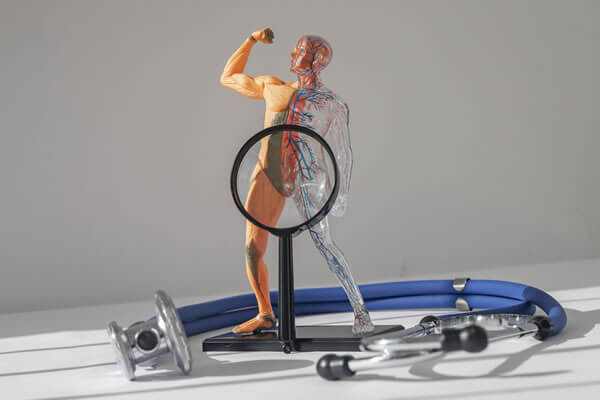 How Common is Erectile Dysfunction

Why is my penis curved?

How to fix a curved penis and treat Peyronie’s disease