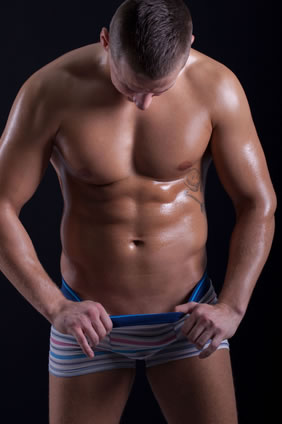 The number one sign for erectile dysfunction is the inability for a man to get and keep an erection firm enough for sexual intercourse. Erections that are too brief for sexual intercourse are also a common sign of erectile dysfunction. The problem is reported in one in five men, a number that increases with age. In most cases there is a physical basis for the problem. Occasional trouble getting or keeping an erection isn’t likely to be serious. At some point in their lives every man will have issues with their erections. However, erection problems that slowly and progressively get worse are often caused by physical problems that can lead to chronic impotence. On the other hand, if erectile dysfunction strikes suddenly yet you’re still able to get and maintain an erection in the early morning and during masturbation, this could be a problem of the mind.

Consensus among urologists is that stress, depression, poor self-esteem, and performance anxiety can all lead to decreased sexual performance. These factors also tend to elevate the problem in men with erectile dysfunction that stems from something physical.

If your issues are so troubling that they interfere with your sex life and cause you anxiety it’s time to call your doctor. You should also consider calling your doctor if your erections are painful or if they become troubling because your penis is curved, which suggests a condition known as Peyronie’s disease. This could be an indicator of a more serious condition.